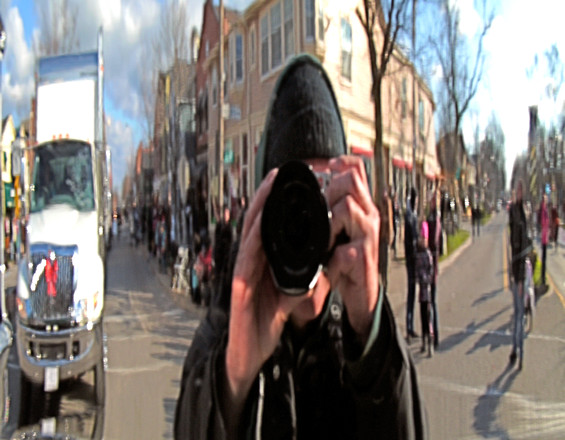 Fred's photography passion started when he found a camera. In his spare time he went out, and photographed scenes that inspired him. Soon his passion turned into a serious hobby, when he enrolled in Brooks Institute of Photography, Santa Barbara Ca. Graduating from one of the top schools in the country paved his way to the top. His work has been exhibited in numerous galleries around the world, including a one man show at Rodman Hall. Photographing different parts of the world, opened up his vision on world cultures. He photographed New Zealand, with Ernest Hass. Photographing Canada, his homeland, is his priority, because there is so much heritage and culture that he wants to share with the world. Recently he won photo of the day with National Geographic. A Photographic Book entitled "Time Exposure" is in the works. "The camera is one of the best inventions", he says.