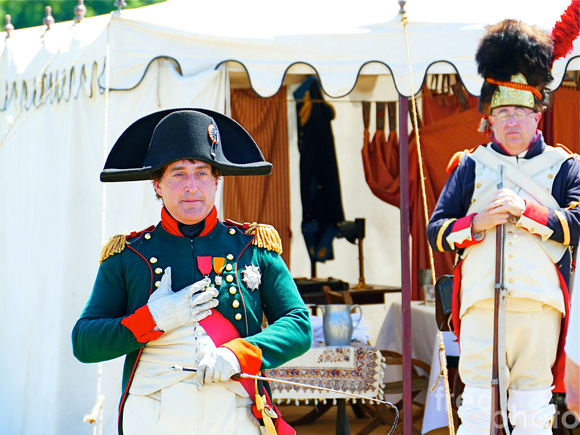 He travels the world showcasing French history with flair.

prominence during the French Revolution.  He was very successful on

the battlefield, and organized the government, while restoring

honor to France.  Mark and Napoleon were both born in Corsica, 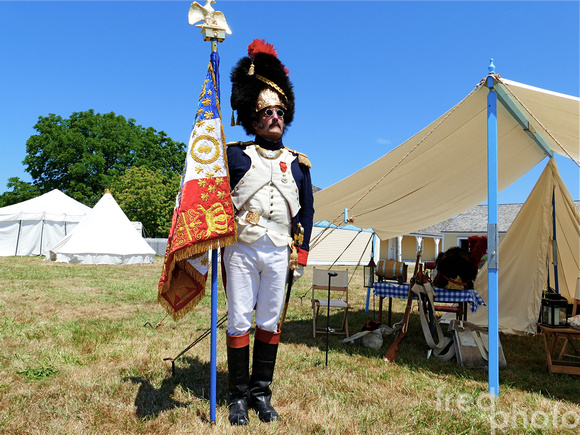 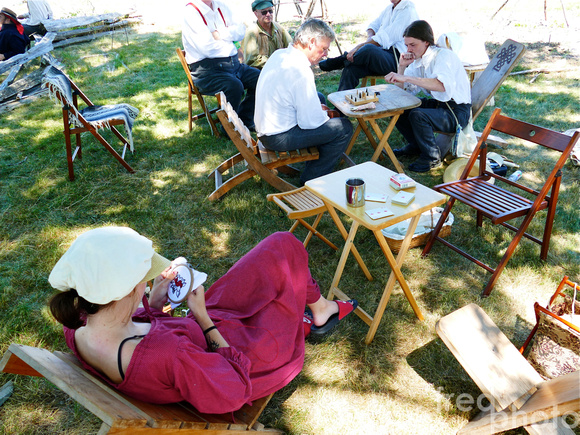 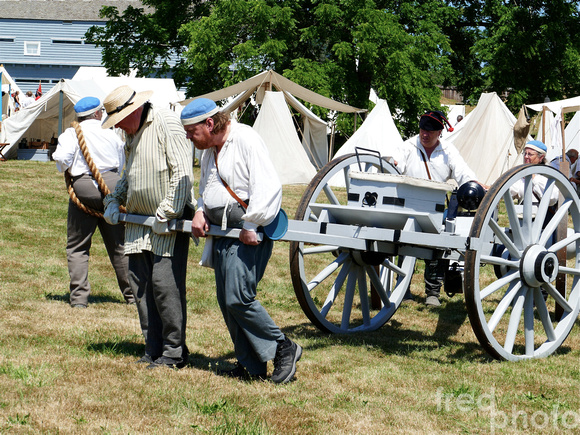 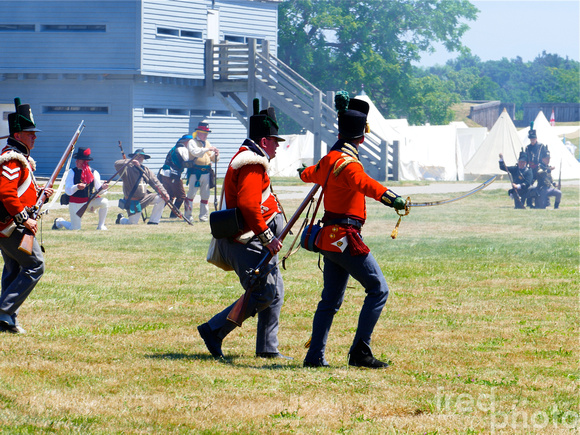 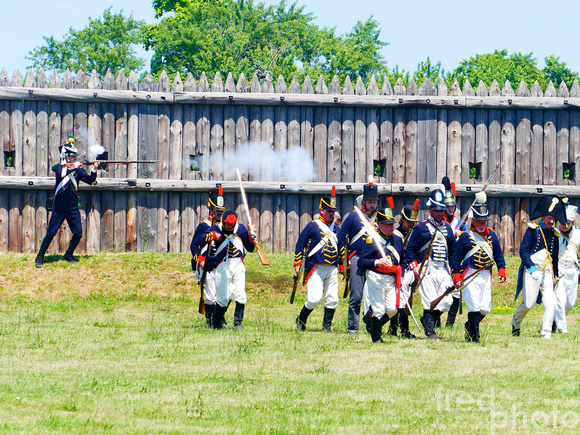 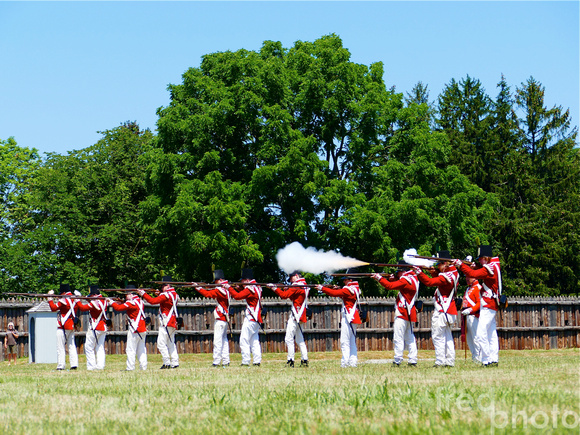 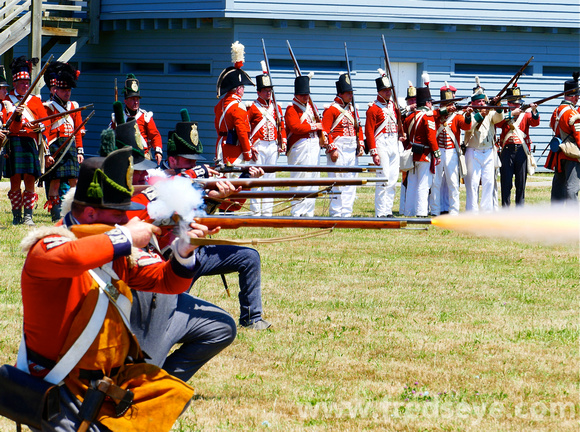